Calling all event promoters, club owners, comedians and entertainers who want to take control of your own destiny and grow your brand.

Imagine your next event filled to the brim and you’ve made thousands of dollars of profits.

Then you are ready to learn the inside secrets of creating a successful comedy room.

Whether it is 275-seat comedy room or an 750-seat theater, Nate Jackson can fill it up!

He has developed a system that has consistently filled up more than 700 venues in the last decade.

And you’ll see him on stage performing and not even KNOW that it was him who promoted the show, booked the talent and filled every seat in the house.

For decades promoters have made a living off of wedging themselves between the talent and the crowd. Then they turn around and give us- the comedians – the short end of the stick.

What if you could take some of the game back and get to some of that money??? 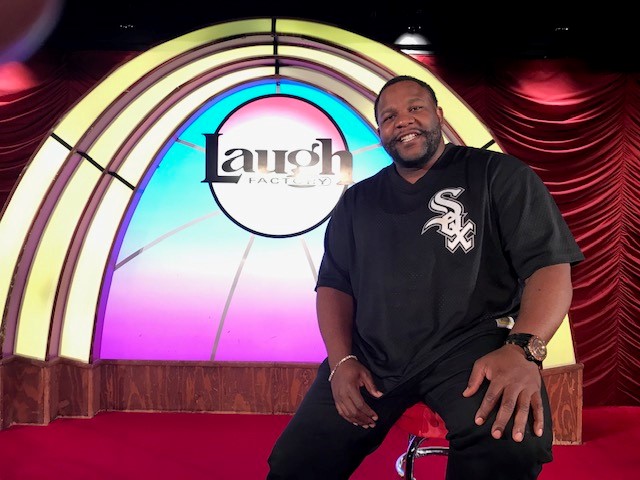 “It will take some work, but when you hit this sweet spot, trust that the love, admiration, respect, money, chops, and knowledge you gain is worth the risk. But, after years of putting on comedy shows where I not only get to be the emcee and showcase my talent and bring in other comics and support their success, I have figured out how to fill any size comedy room.” – Nate

In this course, Nate shares all of his best secrets, time-tested techniques and tricks of the trade that he used to create comedy room and event promotion success that not only kept audience members lining up around the block to get their seats AND kept them coming back.

This will increase your number of clients and lead to an increase in revenues and impact with less effort that you ever thought possible.

When others share how they create content for their business and without fail they instruct you to have a “swipe” file – a file of other people’s ideas, teachings and marketing messages – that you can always “borrow” or duplicate. Or they tell you to look at what is working for others and duplicate it.

No more having to glean from or mimic other’s creative ideas.

You can have plenty of fresh and relevant content that is authentically yours.

I have uncovered a process to tap into unlimited content and I will be sharing it in this training!

This course teaches you how to: 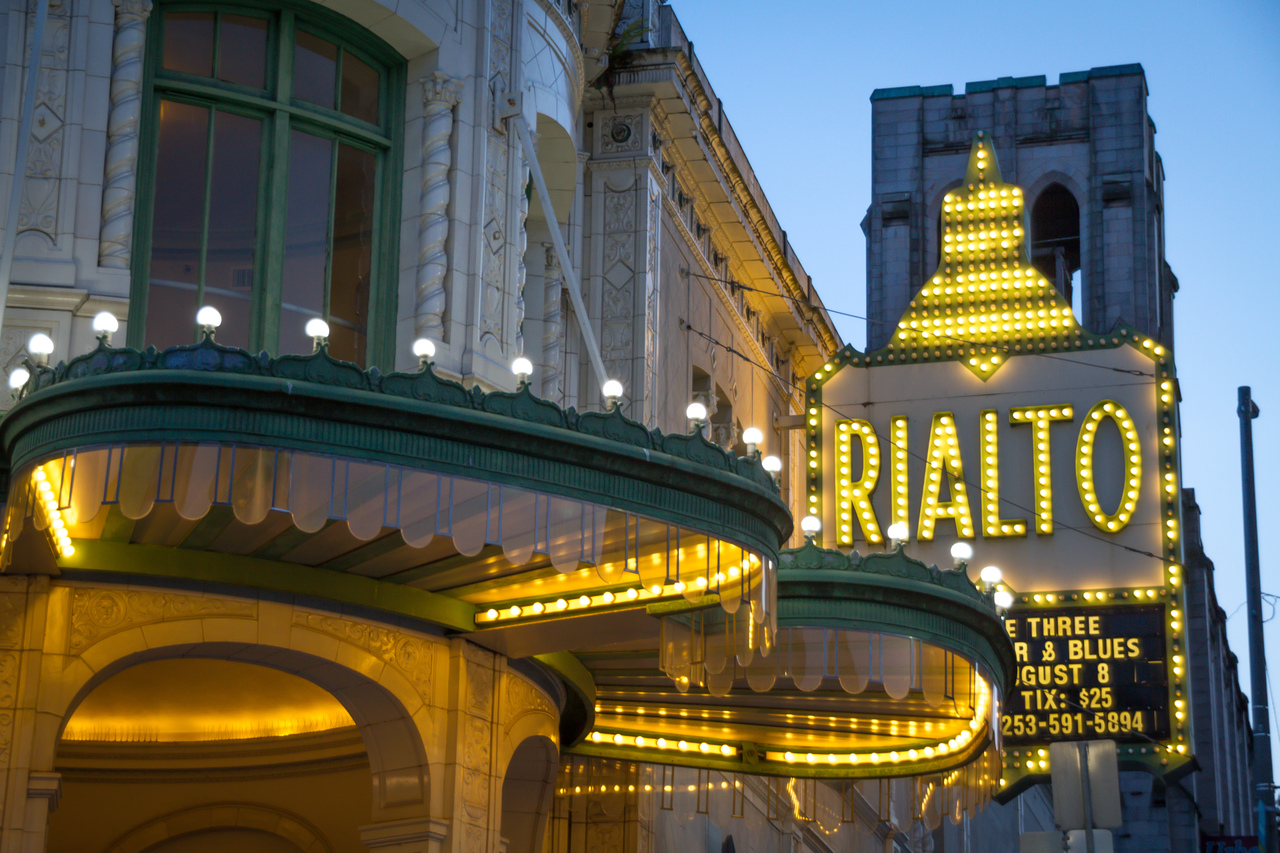 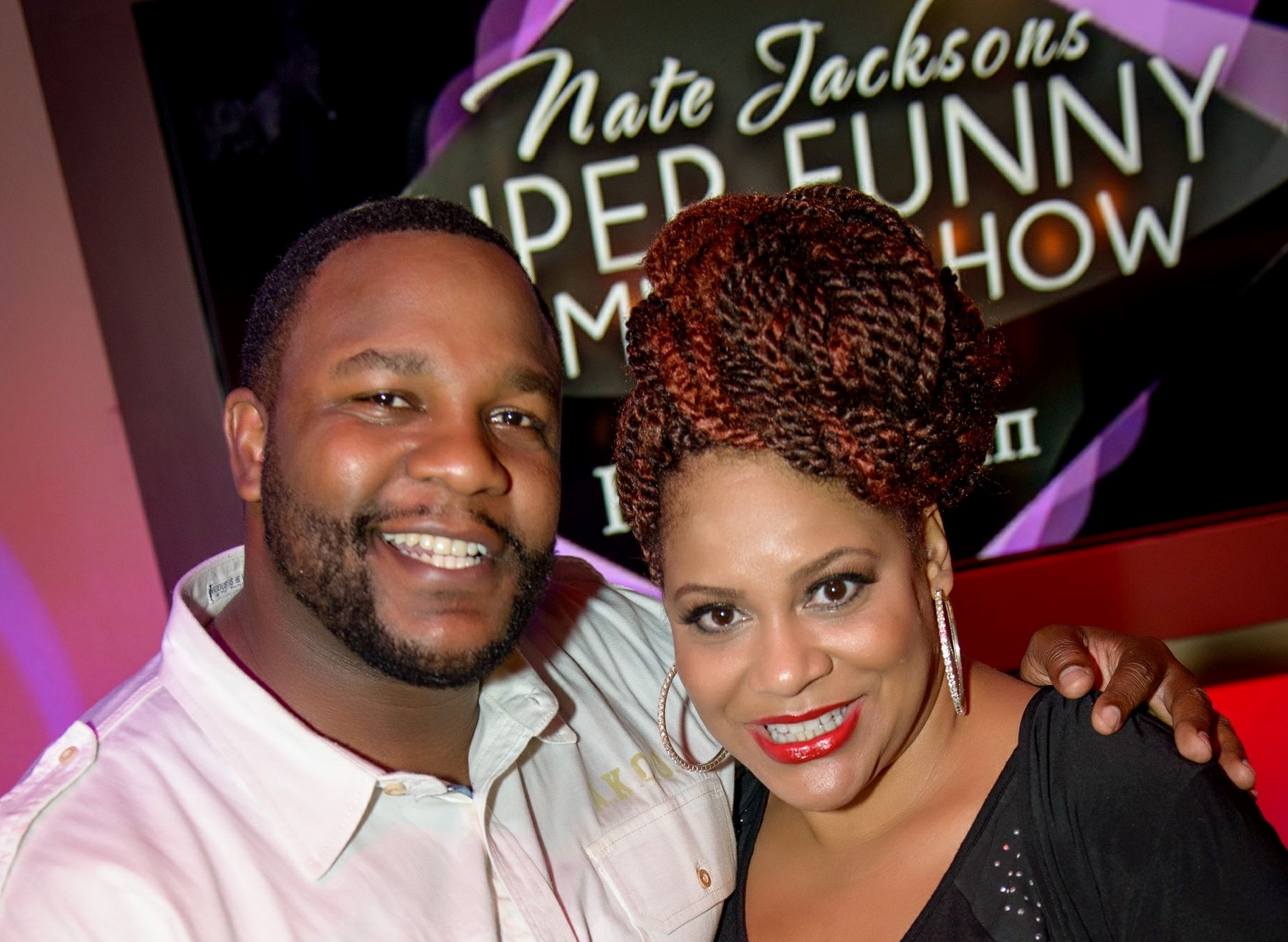 Book talent that keeps your audience coming back again and again. 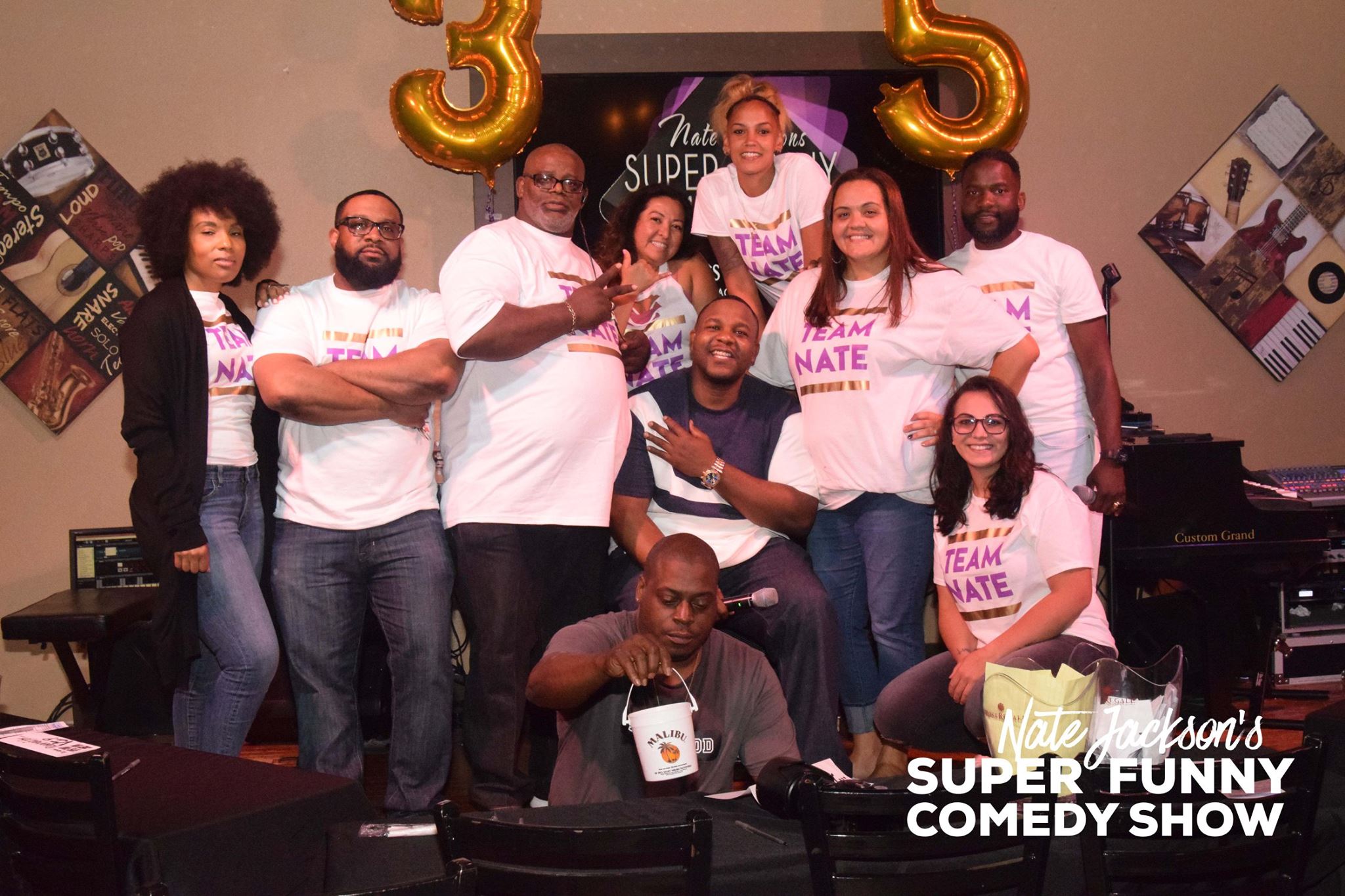 Build a cohesive team that rolls up their sleeves and gets the job done (and doesn't steal from you). 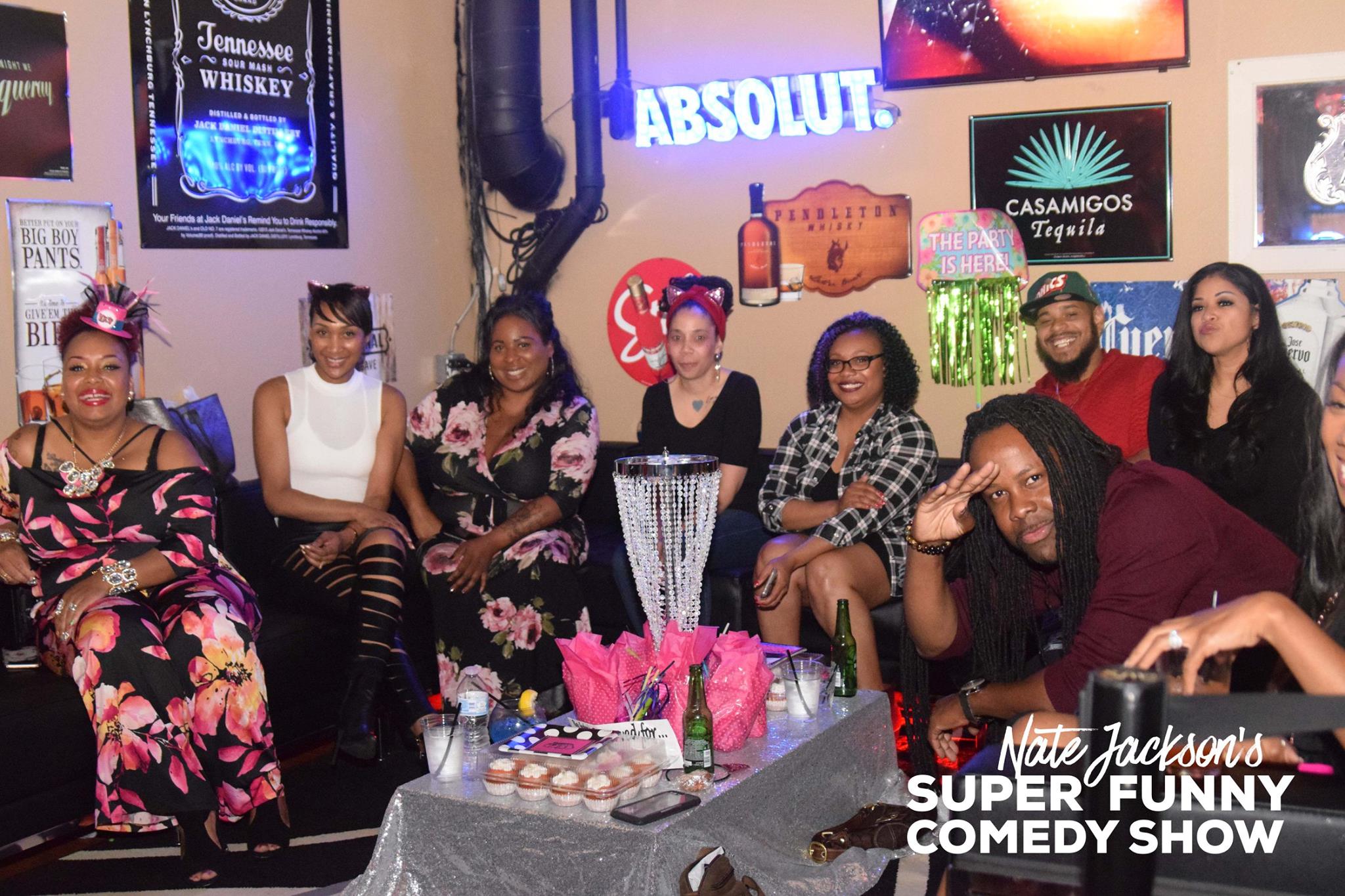 Build a loyal following that supports everything you do. 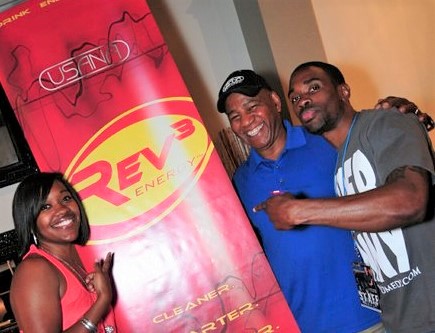 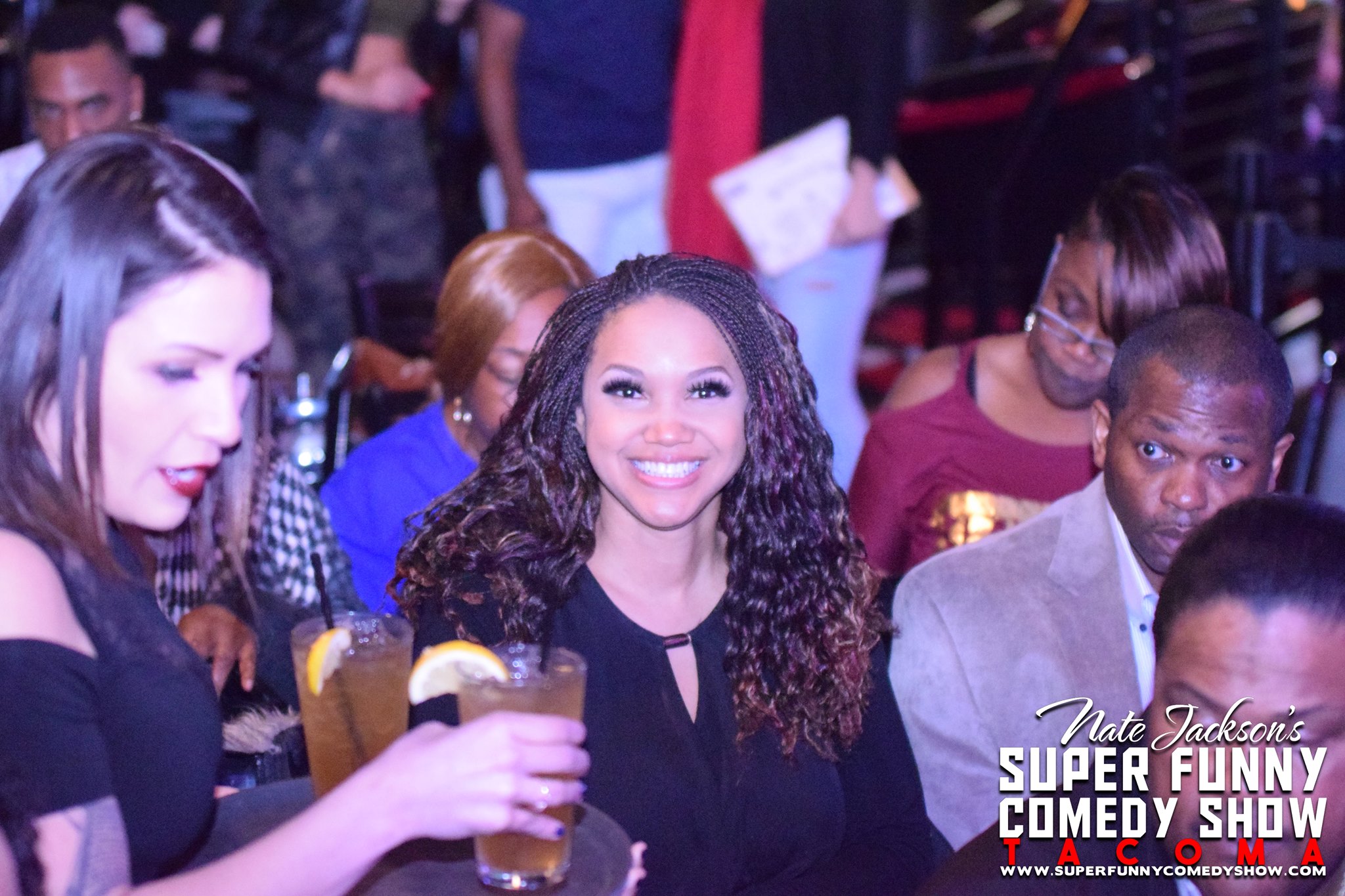 Negotiate potential Alcohol and Door deals that keep "extra" funds in your pocket.

In addition, you will learn how to:

“Yep! You heard it right…I am sharing ALL of my secrets so you don’t have to “pick my brain.” I’m putting all of my good stuff out there so you can also learn how to make your dreams come true without having to wait on anyone else to pump up your success.

I can save you hours, perhaps years, of grinding and teach you my success formula that put in the time and made the mistakes to perfect.” – Nate

Your Sold Out Comedy Pack includes:

Within seconds of completing your order, a page will come up with the full course access info.

About The Comedian, Promoter, Executive Producer, 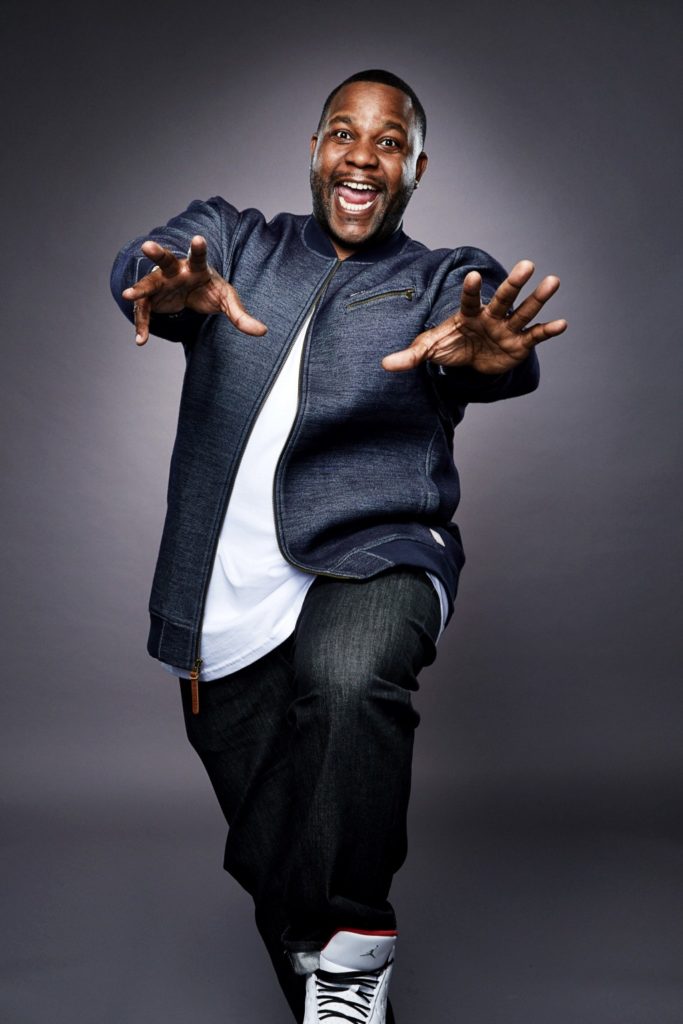 Cracking up crowds of all sizes with his razor-sharp wit, engaging stage presence and his high-energy style, Nate is loved by audiences ranging in ages from 18 to 83… and counting.

With more than a thousand performances under his belt, Nate is one of the most versatile and experienced stand-ups under age 30, on the circuit today. Nate Jackson is one to watch, as his career unfolds and one to work with now.

What most people do not know about Nate is that he is the CEO of Onyx Stone Entertainment. In this role he is the booking agent, promoter who negotiates, books and promotes his Super Funny Comedy Show for the last 10 years in addition to The Ontario Improv and The Comedy Store in California. He has successfully promoted and filled the seats of more than 700 comedy shows.

A Seattle-area native, Nate has worked in some of the most prestigious comedy clubs across the country and has shared the stage with urban comedy notables such as: Don ‘DC” Curry, Bill Bellamy, J. Anthony Brown and Tony Roberts. Nate is eager to learn and take on new challenges in comedy.

As a result, his career never ceases to move in the right direction. In 2010 he won the nationally acclaimed Bay Area Black Comedy Competition, making him a member of an exclusive alumni including: Jamie Foxx, DC Curry, Craig Robinson, Rodney Perry, Leslie Jones, Tiffany Haddish, Mark Curry and many more.

Nate was a featured performer on BounceTV’s #1 Rated Standup comedy show Off The Chain and also on BET’s completely revamped ComicView. In early 2016, Nate was a stand out performer on MTV’s #1 Rated and newly syndicated show Nick Cannon Presents Wild’n Out. In addition, His Super Funny Comedy Show was selected as the “Talk of the City” best comedy show in the Northwest.